Dmytro Khmara: “I believe we were the first team in the world, who launched a rocket from a copter”.

Dmytro Khmara works as a programmer in EPAM and dreams together with his friend Oleksandr Lozynsky to develop a platform for launching rockets from air. Inventors are convinced that the launching of small satellites can be made 10 times cheaper than it costs now. Also launches can become more affordable, since air launches don’t require launch sites on land. Dmytro calls his team “Space cossacks”, they work on the project in their spare time and at their own expense. To better fit their needs for air launches, “Space cossacks” re-engineered the copter changing its classic form. Now the team is developing engine that will use methane gas instead of kerosene. 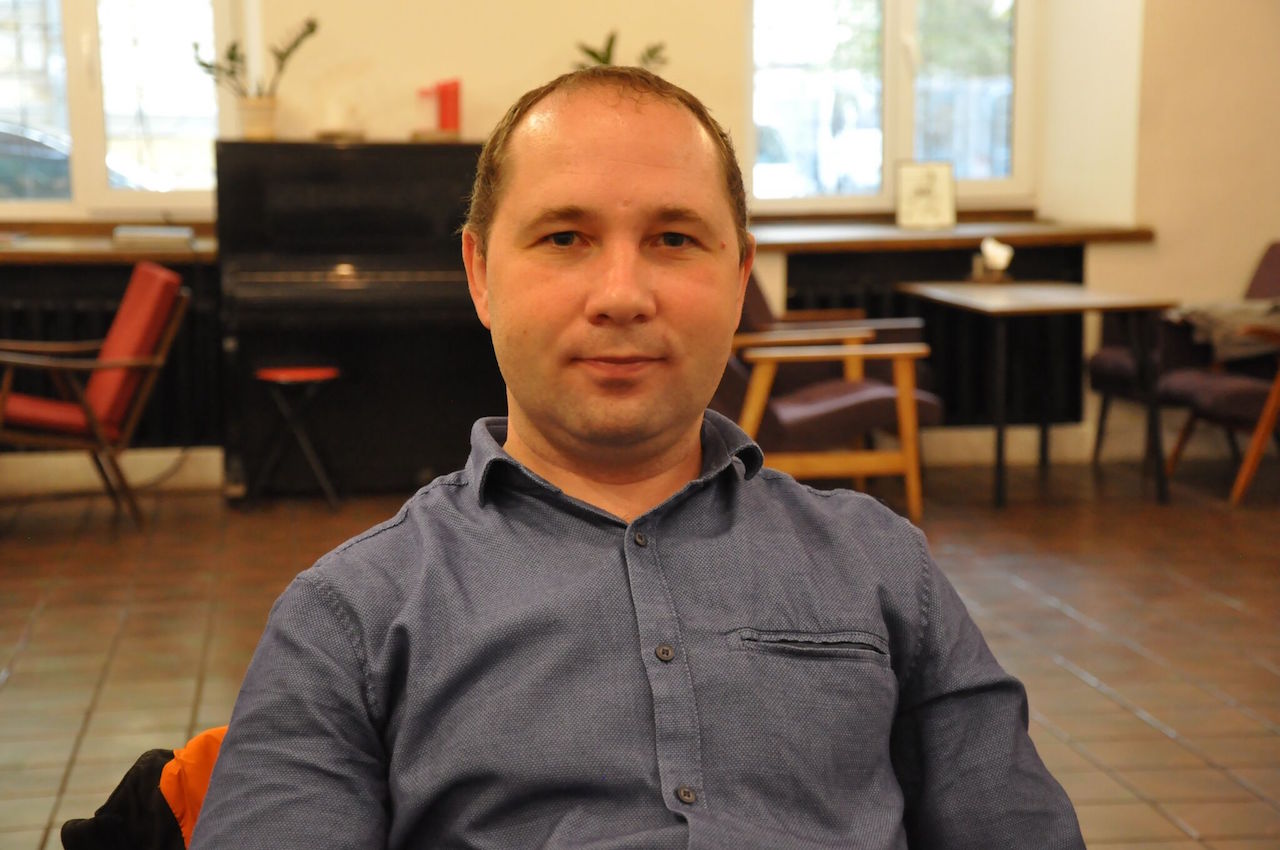